I had a great time at my wedding, it’s true what they say it really does go by so fast. It’s kind of crazy how we spend months planning and boom, you’re done in 5 hours. Although it was a beautiful day there were things that went wrong, was it bad, not necessarily. It didn’t put a damper on my wedding and I still enjoyed the event. It did get a little annoying though because some of the things that went wrong was:

So remember, it’s your day! Who cares if things go wrong, because trust me it will. Just suck it up and enjoy everything else. Nothing is perfect and if you have that mentality while you’re planning your wedding then when something happens it won’t bother you too much. That’s how I went about planning, I kept in my head that things will go wrong and if they did just keep going. It really helped me out that day. Did you have a formal wedding? Did anything go wrong? 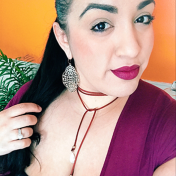 Liliana is a coffee-loving, Dunn collecting, home decorating mama of 5! She has a love for all things White & Neutral. If she's not decorating she's usually trying to organize everything around her. You can catch up with her on Instagram @glitteredlovely.

Goodies In Your Inbox

I love to share fun posts I have been working on, freebies, and more! 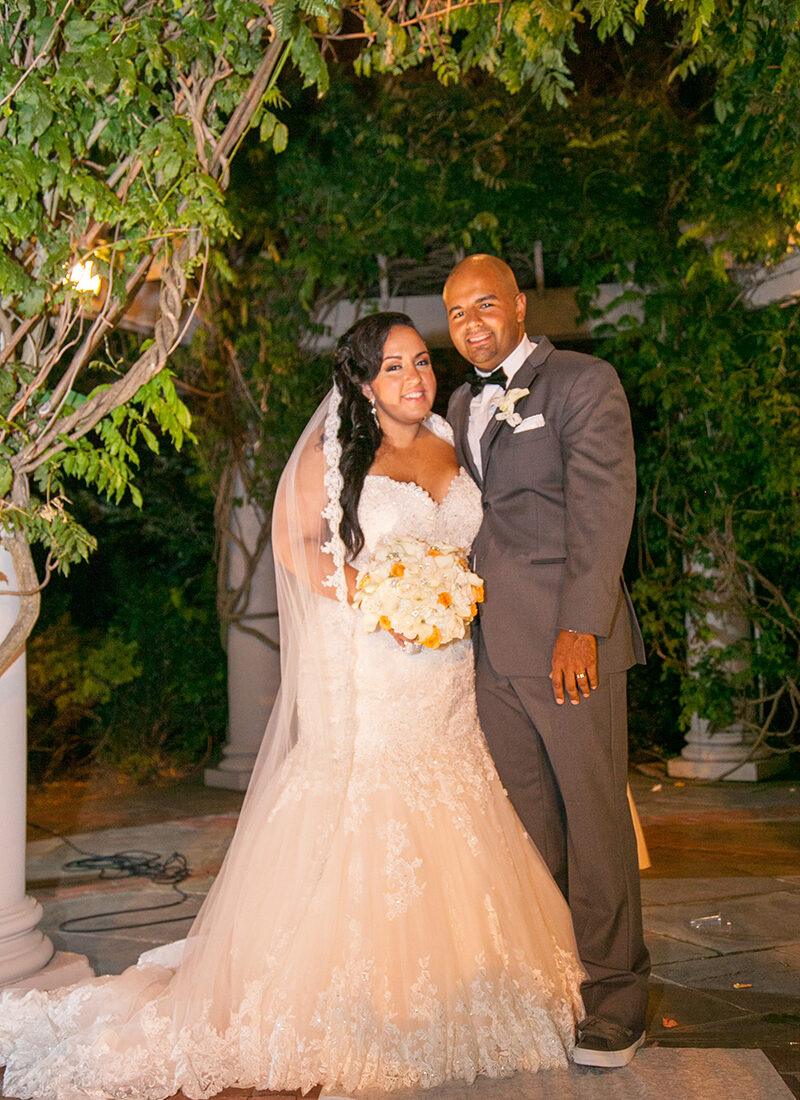 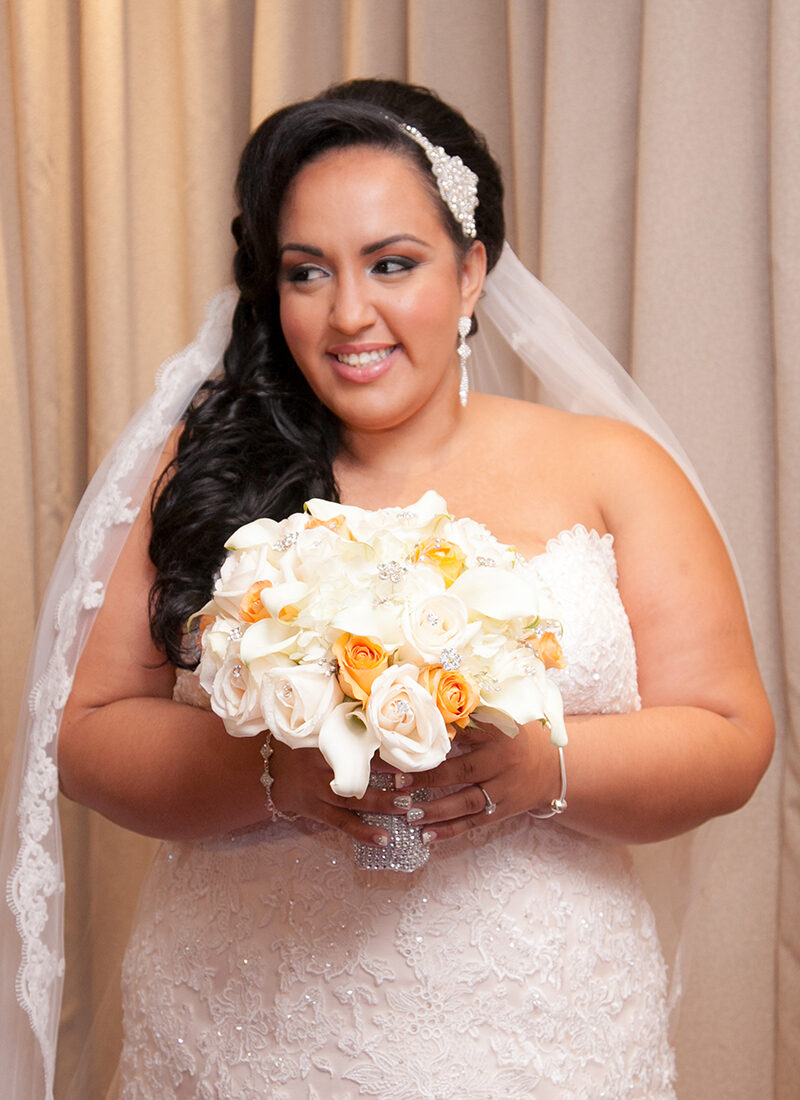 Our Wedding | The Girls 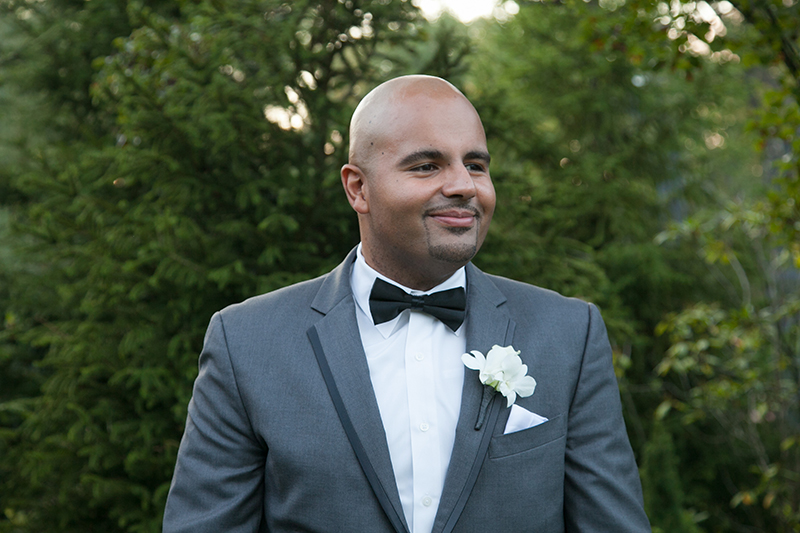 Our Wedding | The Guys

SUBSCRIBE
GET TIPS · UPDATES & FREEBIES DELIVERED TO YOUR INBOX!

We had such a nice weekend with friends celebratin

GET TIPS · UPDATES & FREEBIES DELIVERED TO YOUR INBOX

Go Back Into Time ….